For clean and straight governance

He began his journey as a party member of Loksatta Party 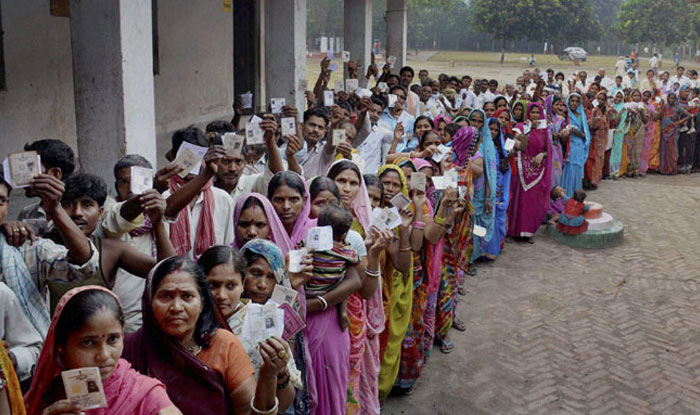 With ten volunteers, Ravi Krishna Reddy, spent Thursday morning and afternoon going door to door in the neighbourhood of Jayanagar to appeal to voters to support his candidacy for the upcoming Karnataka State Assembly Elections. Reddy’s campaign revolves around being "bribe-free". “Without lying to the voters, without bribing them and without exceeding the spending limit for a candidate, that is Rs 28 lakhs, we are going to campaign. Nowhere in Karnataka has an election been won without spending crores. We want to prove that it can be done” says the hopeful candidate. Jayanagar constituency, with its 7 wards, has about 2 lakh voters, and about 40 to 50 thousand houses. Reddy has already visited each house in previous campaigning efforts, along with auto, bike, and car rallies. He took to the streets, personally stopping to talk to each voter.

A resident of BTM layout, Reddy also owns property in Jayanagar and stood for the 2008 elections from here. Previously a software engineer, who worked in the USA for ten years, Reddy returned to Bengaluru with the aim of serving the "educated middle class" people of Jayanagar, who he considers to be less susceptible to bribes. He began his journey as a party member of Loksatta Party and then the Aam Admi Party, before deciding to stand as an independent candidate. “I found that the people of Jayanagar are most likely to understand what I stand for. It is hard to fight a battle otherwise in a place where things are uneven for different people. I feel like I stand a chance here, the support has been positive, even though people have doubts when I say I can win without exceeding the spending limit. I have certain rules and principles. If I break them, then I can contest anywhere and win an election” he says. He is positive about his chances against contending candidates in the BJP and Congress.

“The problem with the sitting MLA, Vijay Kumar, is that he has never spoken in the assembly. He is not known to the public. He works like a corporator rather than a legislator, and the people of Jayanagar have a bad impression of corporators, creating a kind of anti-incumbency. Furthermore, the BJP and Congress, each, are going to be spending around Rs 25 crores on this campaign. I am going to be spending 1% of that amount” explains Reddy. Reddy has also publicly agitated against corruption and injustices in the public distribution system, most recently regarding government ration shops where the proper allotment of food was being denied to cardholders.